How castor oil can clear your acne. 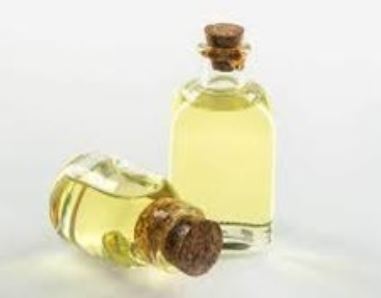 Castor oil has been used for over 6000 years to cure almost everything.  Find out why it works so well and how it can be used to help you detoxify your body, balance your microbiome and heal your acne.

Find out why this amazing medicine is something you NEED to know about.

Castor oil, which is also called ‘The Palm of Christ’,  is an ancient remedy, and its use dates back to the Ancient Egyptians in 4000 BC.  Over time it has been used to cure just about everything, from eye issues, ulcers, skin conditions, digestive and reproductive issues, and just about everything in between.  Edgar Cayce brought castor oil to the forefront of alternative medicine in the last century, and particularly castor oil packs, which have been known to heal many ailments.

So what is castor oil?

Castor oil is extracted from the bean of the castor plant.  It does not contain ricin, which is a poisonous part of the bean.  It is completely safe when used externally, and it has been used successfully for thousands of years.

One of castor oil’s main benefits is that it has a very low molecular weight, even though it has a very thick and sticky texture.  This means that it is able to absorb very deeply into the dermal layer of the skin, where it can access the lymph and blood circulation.

Because of its ability to be absorbed deeply, castor oil helps to support the flow of the lymph fluid and reduce stagnation in any areas where the lymph flow is sluggish or blocked.   Because castor oil stimulates lymph flow it supports the healthy functioning of organs, glands, joints, connective tissue, soft tissue and really any cells the lymph flows to which is nearly every cell in our body.

Other properties of castor oil include that it is anti-inflammatory, helps reduce edema (or swelling) in the body, it reduces pain in joints and muscles, it is anti-microbial, promotes wound healing and fights fungus.

Castor oil has so many healing applications, but acne is definitely at the top of the list.

Often one of the contributors to acne is a sluggish lymphatic system.  This results in poor detoxification and an aggravation in acne in those that are susceptible.  Supporting detoxification is critical when it comes to healing acne for good, and using castor oil packs is an excellent way to do this.  The castor oil is able to access the lymphatic system through the use of the castor oil pack and improve its function and ability to detoxify.

Castor oil packs also help to reduce inflammation and restore the microbiome in your gut.  Castor oil actually helps break down BioFilm, which is a protective barrier created by bacteria and yeast that prevents them from being destroyed by your immune system or anti-microbials – creating a lingering infection.

How do you do a castor oil pack?

Traditionally, castor oil packs are made by saturating a flannel cloth with castor oil and placing it on your body over the lower abdomen. Cover the pack with plastic, then place a heating pad or hot water bottle on top and then you lie down for an hour.

My friend and colleague, Dr. Marisol ND, has improved upon this process with her Queen of Thrones castor oil pack, which I am going to demonstrate in my follow-up video.

How often should you do a castor oil pack?

While you are healing your acne, I suggest doing a castor oil pack 2-4 times per week. Castor oil packs are an excellent time to relax, so plan to do your castor oil pack while reading an amazing book, doing a meditation or even watching your favourite Netflix show!

Will I experience a healing crisis while doing a castor pack protocol?

Because the castor oil is actually moving your lymph and increasing your body’s ability to detoxify while also acting as an anti-microbial, there is a chance you could experience a healing crisis. This should not last long, usually around 10 days – but then the results post-healing crisis are usually incredible.

Can castor oil heal acne on its own?

Because acne is complex, several factors need to be addressed to fully resolve acne. Using castor oil packs regularly is going to definitely speed up the healing process, but implementing the entire 7-Week Clear Skin Program is going to really clear up acne.

Can I apply castor oil topically?

If you have a cystic blemish, I suggest applying castor oil to the blemish and then applying a small round band-aid on top. Leave this on overnight to resolve the blemish quickly, without scarring. You may need to do this for a few nights in a row. 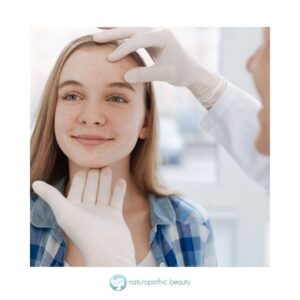 5 Tips for Visiting your Dermatologist 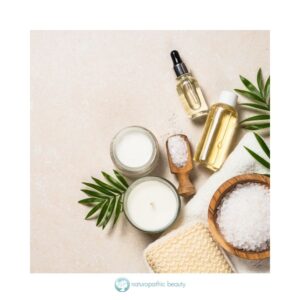 Can Skincare Heal Your Acne? 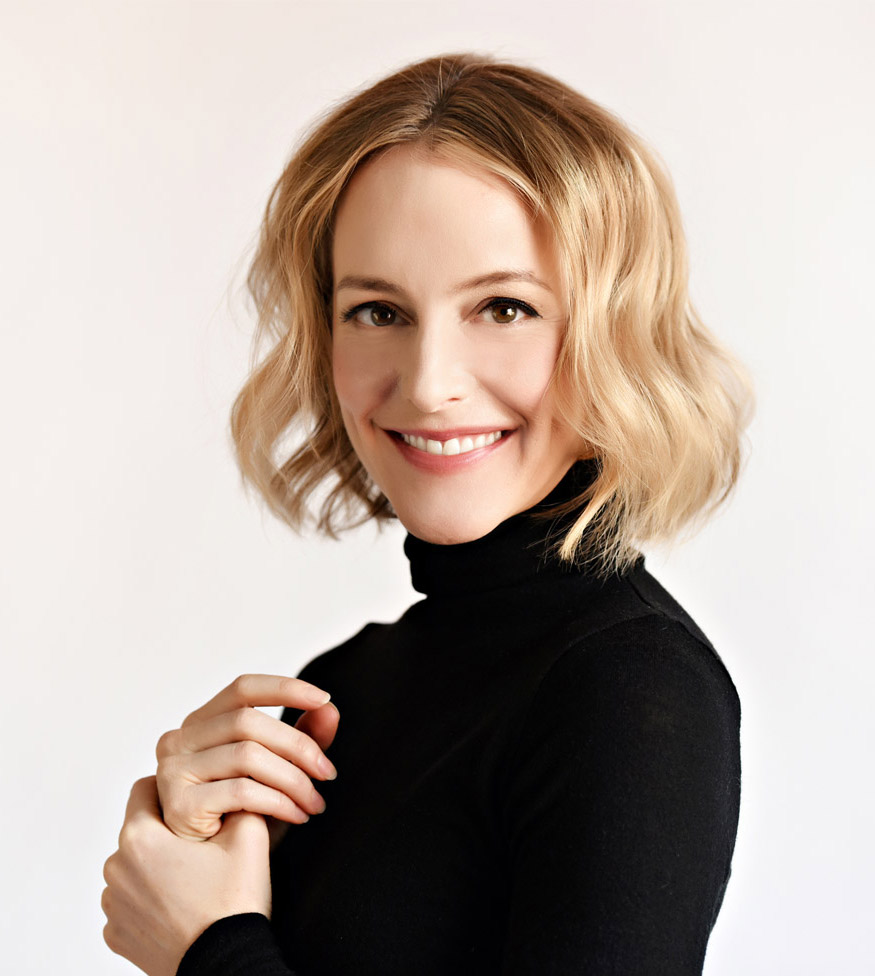 My husband lost his job last week - which we have

This is not how I felt when I had red, angry, pain

If acne is holding you back from ANYTHING (dates,

For some women beauty comes easily. They are born

True healing is living without fear. It is being 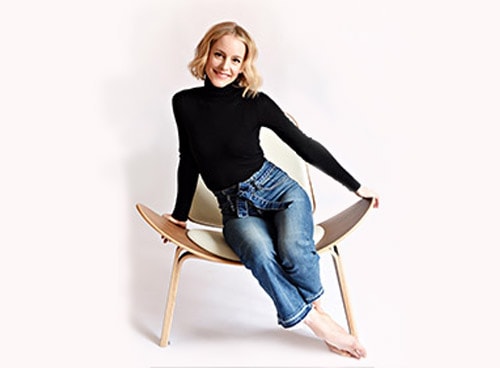 Sign up for the FREE
Clear Skin Masterclass NOW!!